Just over a year ago, California ReLeaf staked 100% of its public policy agenda on the idea that cap and trade auction revenues were the very best opportunity to breathe new life into CAL FIRE’s Urban and Community Forestry Program, which allocated its last remaining project bond funds in March 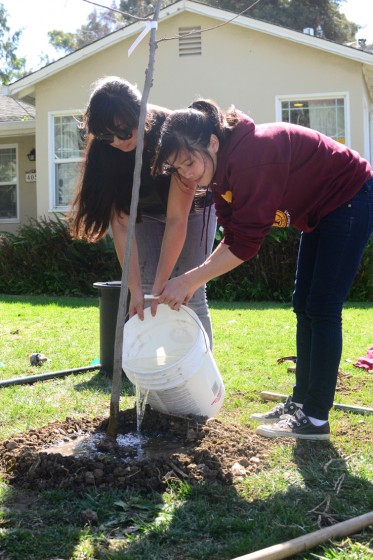 This approach is also being lauded by members of the State Senate and Assembly. Senator Lois Wolk (D – 3rd District) said this morning, “Urban forests should be a key component to California’s strategy to reduce GHGs and build healthy communities.  Using cap and trade funds to help achieve this goal represents a sound, appropriate investment.”

Details of the proposal will become clearer in the weeks ahead, but it is assumed that a good portion of these funds will also be used to meet the goals of SB 535 from 2012, which mandates that at least 25% of all cap and trade funds must benefit disadvantaged communities.

“The Governor’s budget proposal makes important investments in urban forestry that will help disadvantaged communities stay healthier, use less energy, and prosper. Our communities suffer the most from California’s urban heat islands, and this is one step toward solving that problem,” said Vien Truong, Environmental Equity Director for The Greenlining Institute.

California ReLeaf worked directly with the SB 535 advocates in 2013 to demonstrate the strong connection between urban forestry and environmental justice, and we applaud that coalition for including urban forestry as one of their five priorities for cap and trade funding in this fiscal year.  Urban forestry was also embraced as a priority for the Natural and Working Lands Coalition, and Sustainable Communities for All Coalition, which is focused on ensuring cap and trade funds are used for projects that also advance the goals of SB 375.

Mari Rose Taruc, State Organizing Director for the Asian Pacific Environmental Network notes “seeing urban forestry funded as part of the first Greenhouse Gas Reduction Fund investment plan has been a priority for the SB 535 Coalition. It puts trees in the most polluted areas of the state that need clean air.”

We are proud to be part of these coalitions, and thank them both for embracing this critical issue as well. 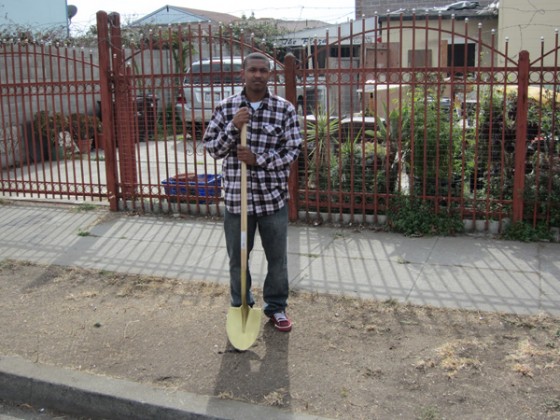 Over the next few months, CAL FIRE will likely adjust elements of their existing local assistance grant programs in urban forestry to meet additional requirements that come with the expenditure of these funds.  During that time, California ReLeaf, the Network, and our partners will be responsible for supporting this proposed allocation, which will be reviewed and voted upon by the Legislature through the budget subcommittees.  If this recommended level of funding is sustained, dollars will be available to CAL FIRE shortly after the State Budget is signed in July 2014 and, ultimately, to California’s communities in the form of local assistance grants.

We’re happy to have you join us in the celebration of what we hope to be the first of many victories for California urban forestry this year!