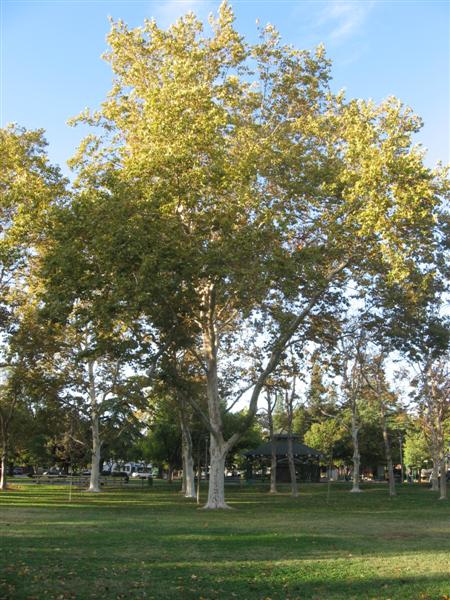 Abstract: In dense metropolitan areas, there are many factors including traffic congestion, building development and social organizations that may impact the health of street trees. The focus of this study is to better understand how social, biological and urban design factors affect the mortality rates of newly planted street trees. Prior analyses of street trees planted by the New York City Department of Parks & Recreation between 1999 and 2003 (n=45,094) found 91.3% of those trees were alive after two years and 8.7% were either standing dead or missing completely. Using a site assessment tool, a randomly selected sample of 13,405 of these trees was surveyed throughout the City of New York during the summers of 2006 and 2007. Overall, 74.3% of the sample trees were alive when surveyed and the remainder were either standing dead or missing. Results of our initial analyses reveal that highest mortality rates occur within the first few years after planting, and that land use has a significant effect on street tree mortality.