Another Big Budget Year for Trees! 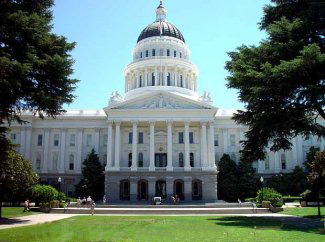 I recently learned while watching television – the definitive device for expanding one’s education – that three well-respected dictionaries included alternate definitions of the word literally in 2013 that essentially amount to “being taken figuratively.” This is my reason #827 for not having kids: they will speak jibberish if adhering to the likes of Oxford, Cambridge and Merriam-Webster.

I raise this point to emphasize that when I say California’s urban forest stakeholders literally had no state funding two years ago, I’m going old school on y’all. Not very long ago, CAL FIRE’s Urban and Community Forestry Program was tapped out of bond funds. Urban Streams funds allocated in 2012 were put on the back burner. And the fate of the EEMP was hashed out over the summer as stakeholders worked to create a new Active Transportation Program. We were literally immersed in the Dark Ages… figuratively speaking, of course.

Exactly two years later, California has a State Budget that includes not millions, not tens of millions, but hundreds of millions of dollars for multiple competitive grant programs that have, at the minimum, reasonable ties to urban forestry. 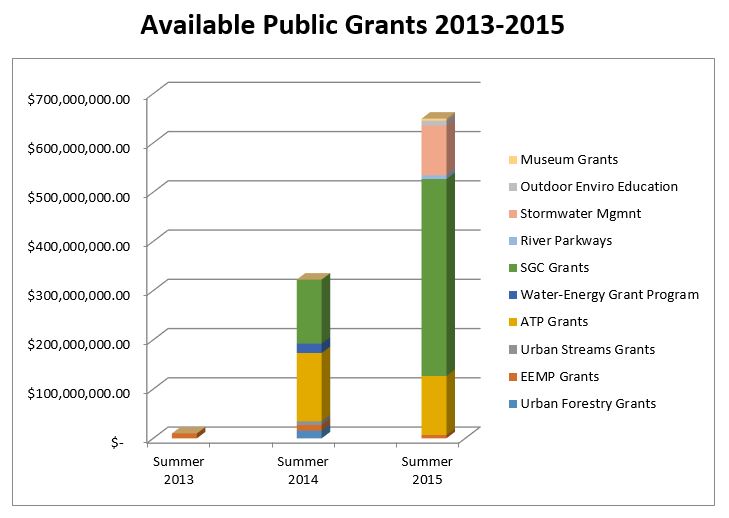 $101 million for stormwater management grants: Proposition 1 literally states “eligible projects may include, but shall not be limited to, green infrastructure.”  (Okay — maybe “verbatim” was a better word there.)

$400 million for the Affordable Housing and Sustainable Communities Program:  “Eligible Use of Funds include, but are not limited to… tree canopy and shade trees…”

$120 million for the Active Transportation Program: If you’re wondering how this connects to urban forestry, call Claire at Amigos de los Rios who scored two awards in the very first grant cycle.

$7.6 million for River Parkways. $6.7 million for EEMP. $10 million for a new Outdoor Environmental Education Program. You literally can’t make this stuff up. No, what I mean there is… wait, now I’m confused.

Oh, and I forgot to mention that both the Legislature and Governor currently support $37.8 million for CAL FIRE’s Urban and Community Forestry Program, which will be voted upon later this summer. That’s almost as much money as Propositions 12, 40, and 84 allocated for this Program… combined!

So as we wind out of June and head into Independence Day, take a moment to browse the bevy of urban forestry funding options before you and your community leaders. We have literally never seen this kind of support for urban green infrastructure in the history of California. Kinda cool, huh?

And yes, I’m concerned Cambridge and Oxford may sue for defamation. Fortunately, they amended the defamation definition in 2014 to reflect “a euphoric state in which one cannot be held accountable for their actions or written word.”