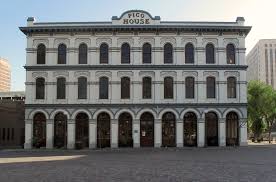 We are excited to host our 2016 California Urban & Community Forests Conference at the historic Downtown Los Angeles location Pico House. Pico House was built by Pío Pico, the last governor of California under Mexican rule. Today, it still stands as part of El Pueblo de Los Angeles, a Historical Monument that exists as a living museum at the historic and symbolic heart of the city. El Pueblo reflects the Native American, African American, Spanish, Anglo, Mexican, Chinese, Italian and French cultures that contributed to the city’s early history. Eleven of the monument’s 27 historic buildings are open to the public as businesses or restored as museums that you can visit for free! 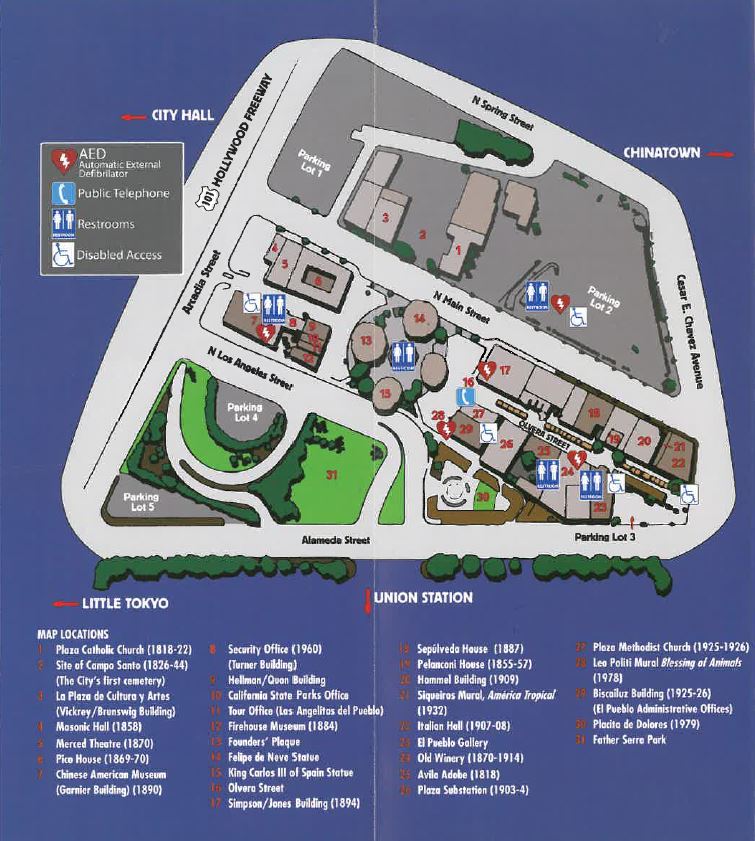