Peter Calthorpe, urban designer and author of “Urbanism in the Age of Climate Change”, has worked on some of the biggest urban design projects in the United States over the last 20 years, in places including Portland, Salt Lake City, Los Angeles and post-hurricane southern Louisiana.  He said the best thing cities can do to keep cool is plant trees.

“It’s that simple.” Calthorpe said. “Yeah, you can do white roofs and green roofs … but believe me, it’s that street canopy that makes all the difference.”

Densely vegetated areas of a city can create cool islands within an urban center. Plus, shady sidewalks encourage people to walk rather than drive. And fewer cars means less spent on costly highways and parking lots, which not only absorb heat but also contribute to greenhouse gas emissions, he said. 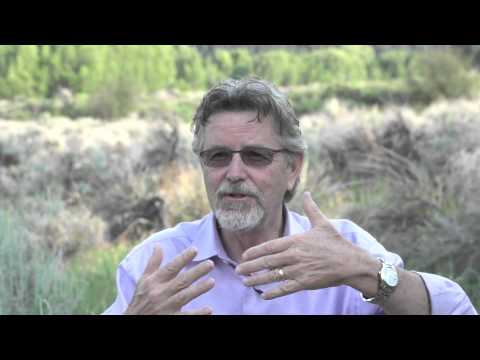 Continue reading and watch the interview.