At the end of February 2014, in both Northern and Southern California, California ReLeaf hosted “Trees in All Policies,” a workshop designed to teach participants how to deliver a message that drives home the importance of healthy urban forests to decision makers. We’re excited about our line up of great speakers and everything that they bring to the conversation surrounding trees, their benefits, and where they fit into local, regional, and statewide policy. 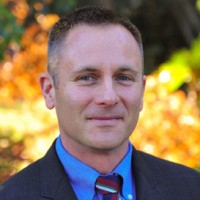 Kris Lev-Twombly is the director of public policy for the California Association of Nonprofits (CalNonprofits), where he represents California’s nonprofit community in policy advocacy on prominent sector-wide issues. Kris draws upon nearly two decades of experience in public relations and advocacy and has spent the last ten years serving nonprofit advocacy organizations in California and nationwide. Prior to joining CalNonprofits, Kris was CEO of Discus Strategy and Development, a consulting firm providing advocacy, organizational development and fundraising services to nonprofit organizations such as California Wilderness Coalition, Californians for Safety and Justice, Defenders of Wildlife, Drug Policy Alliance, Friends Outside, Los Angeles Regional Reentry Partnership, Rebuild the Dream and others. Kris has also served as Associate Director and Director of Programs for the Ella Baker Center for Human Rights, where he developed and led numerous programs and advocacy campaigns, spearheaded extensive advocacy on public safety issues, and executed two successful campaigns to defeat statewide ballot initiatives. 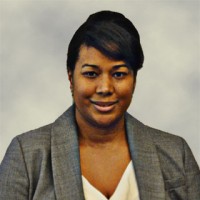 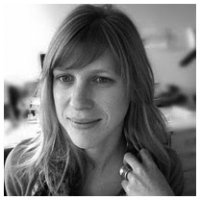 Emily works both professionally and personally to apply planning and landscape design practices to introduce natural, environmental systems into the urban realm and enrich quality of life by promoting awareness of and engagement in place, community, and context. During her time with Casey Trees, she has worked with government, designers and business and community groups to ensure that plans, policies and construction practices protect existing trees and forests and create spaces to sustain large, healthy trees. She holds a degree from the University of Pennsylvania. 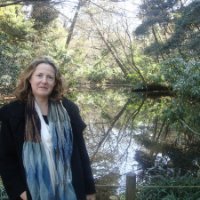 Speaking in Northern California on February 25

Claire founded and serves as Managing Director of Amigos de los Rios. Her approach has led to Amigos de los Rios unique success in creating beautifully designed, culturally relevant green infrastructure in open spaces. Claire holds a Master’s Degree in European Studies and Urbanism from the University of East London, an architectural degree from Cooper Union in New York, and MBA from UCLA.

Claire has successfully founded two community based sustainable design groups and held a management role in several others. Her work with the nonprofit ArchiXXeme in Paris, preserving the landscape of the Menilmontant District with its underground network of creeks and streams resulted in a new parcel plan being ratified by the City of Paris that acknowledged and protected the urban fabric of the area.

Claire taught at Rhode Island School of Design, Harvard GSD, Carleton University in Canada, and served as visiting faculty at USC, Versailles and other schools across the US and in France. When executive director of North East Trees, she completed the Arroyo Seco Restoration Feasibility Study with the project partners the Arroyo Seco Foundation. Experienced in community participation processes, Claire has served as leader and facilitator of the Emerald Necklace Coalition and its subcommittees: the Safety and Security Task Force, Environmental Education and Youth Training, Funding and Advocacy.

As Managing Director, Claire is known for her collaboration skills and understanding of the multi-layered complexities of doing conservation work in Los Angeles County. 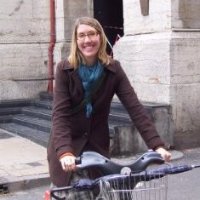 Speaking in Southern California on February 27

Autumn is the founding Director of ClimatePlan and leads the organization’s statewide campaigns and coalition-building efforts. She previously worked for Greenbelt Alliance and Sierra Nevada Alliance, where she led grassroots campaigns to advance sustainable urban planning, promote transit, build affordable housing, and protect natural resource lands throughout California. Autumn graduated from UC Davis with a B.S. in Conservation Biology. In 2010 she completed a fellowship with the German Marshall Fund’s Urban & Regional Policy Program, where she evaluated the success of regional sustainability initiatives in Italy, France and Germany. She is a fourth-generation Californian and lives in Oakland. 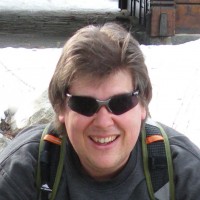 Chuck has accumulated 25 years of experience in the environmental nonprofit sector, working on a diverse collection of issues ranging from recycling to species protection to land and water conservation. Chuck has been an integral part of California ReLeaf for 20 of those years, and was a founding Board Member for the organization when it incorporated as a nonprofit in 2004. Chuck served on the ReLeaf Board of Directors from January 2005 to July 2010, including terms as Treasurer and President.

Prior to joining the California ReLeaf staff in August 2010, Chuck was active in advancing progressive state policy and protecting critical conservation programs at the State Capitol through grassroots outreach, member communications, and direct lobbying. Chuck has worked for numerous state and national resource conservation non-profits including the California Biodiversity Alliance, Californians Against Waste, The Trust for Public Land and the California Council of Land Trusts. As an advocate for these groups, Chuck has successfully supported or spearheaded legislation that created new conservation funding programs, protected existing ones, and preserved volunteerism in California.