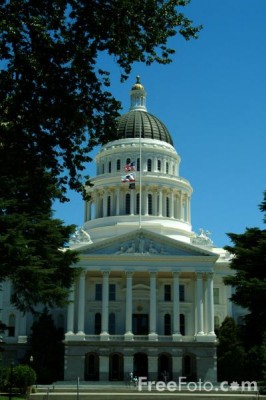 Governor Jerry Brown has signed the primary component of the State’s 2012-2013 spending plan which seeks to close a $15.7 billion budget gap through deep cuts to multiple services, pay decreases for state workers, and reliance on the passage of a tax initiative that is slated for the November 2012 ballot.

While the 2012-13 budget is a mixed bag for multiple interests throughout California, urban forestry will see funding next year coming primarily from:

The governor is also expected to sign more than a dozen trailer bills over the next few days that contain additional language relating to cap and trade auction revenues and potential funding mechanisms for state parks. Look for more information on the final 2012-13 State Budget package in July.