California ReLeaf: Board Years of Service

1989 was a year of great historical significance. The Berlin Wall fell. Students stood in protest in China’s Tiananmen Square. The Loma Prieta earthquake shook the San Francisco Bay Area. The Exxon Valdez spilled 240,000 barrels of crude oil along the Alaskan shoreline. The world was abuzz with change and concern.

That year, long-time urban forestry and parks advocate Isabel Wade saw an opportunity for change within California’s communities. She brought the idea for a statewide urban forestry program called California ReLeaf to the Trust for Public Land (TPL), a national land-conservation organization. While small in comparison to most memorable events of 1989, Wade’s idea has gone on to make a big difference for urban forestry efforts in California.

Over the years, many people have made California ReLeaf a success. To celebrate our anniversary, we’ve interviewed some of those who have made the greatest impact on the organization. 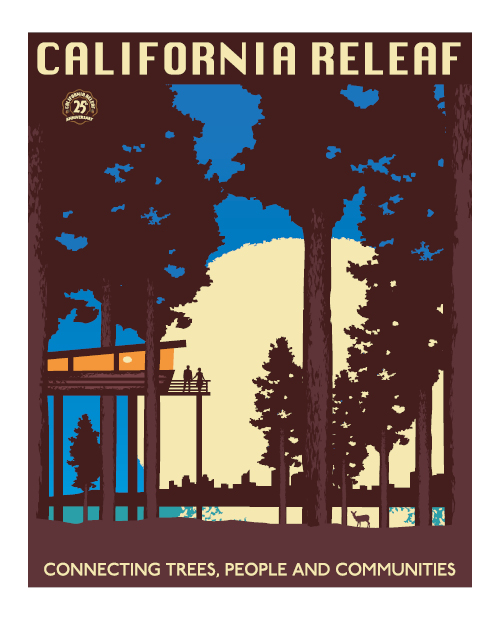 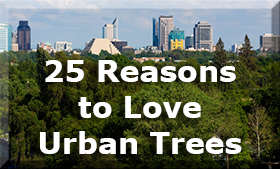 April 29, 1989 – Arbor Day California ReLeaf is born – launched as a program of The Trust for Public Land.

California ReLeaf has supported hundreds of non-governmental organizations and local municipalities in more than 820 projects that have planted and cared for nearly 200,000 trees, engaged thousands of volunteers, and leveraged more than $9 million in matching funds.